“I Am The Lord Your God” 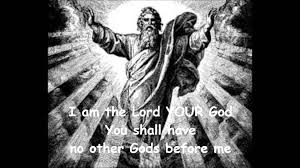 “A person is totally unaware of the fact that the Lord is governing them by means of angels and spirits.” 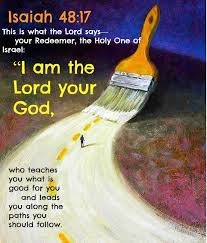