Jesus said about Himself, I went out and am come from God (John 8:42).

For I have given unto them the words which thou gavest me; and they have received them, and have known surely that I came out from thee, and they have believed that thou didst send me.(John 17:8)

In like manner the will becomes of another form when it becomes action, but still it is the will that is presented in such a form; the gestures and movements that are put on are merely additions that cause the will to appear and affect the beholder appropriately.

From all this it is evident what “to go out” or proceed is in the spiritual sense, namely, that when predicated of the Lord it is the Divine formed as a Man and thereby accommodated to the perception of those who believe; nevertheless both of these are one. 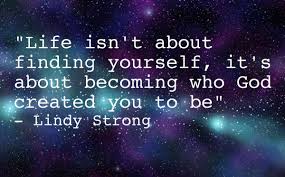